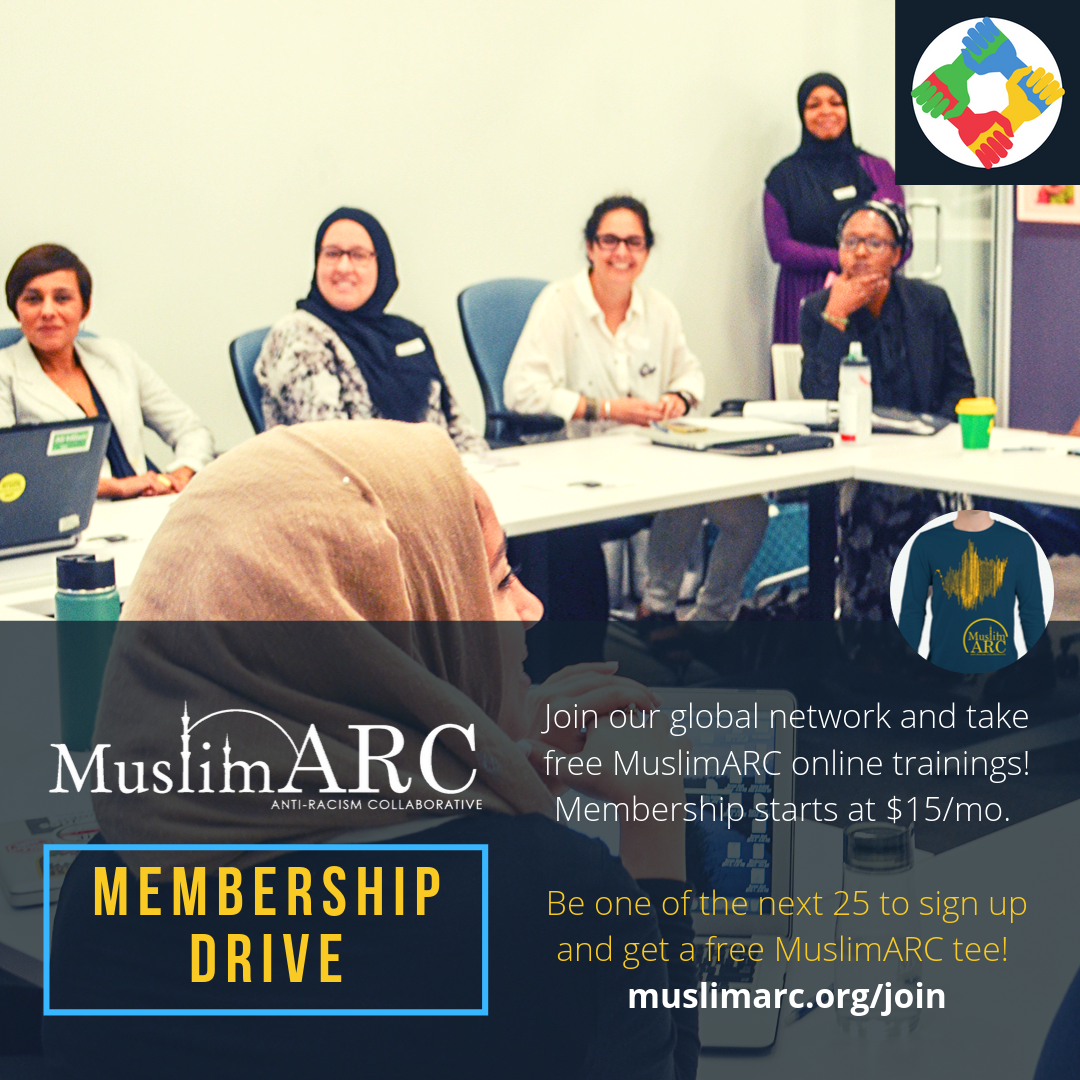 In 2019, join as a new MuslimARC member and get access to our upcoming 2019/2020 webinars and programs... and a free MuslimARC logo tee for the next 25 members to join! 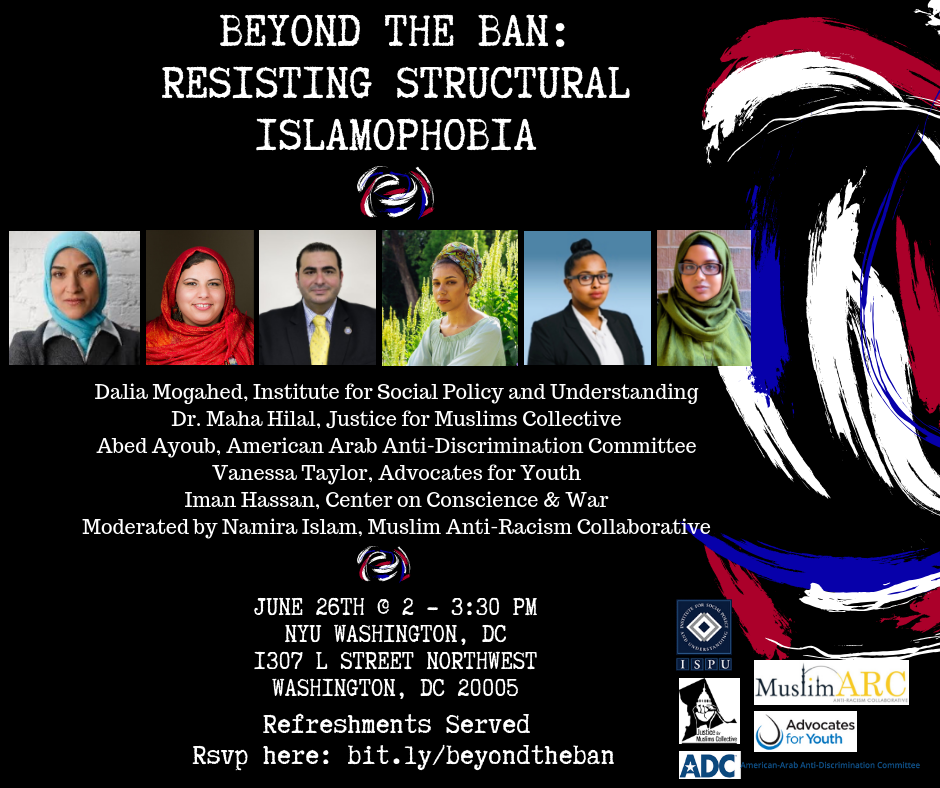 “The parable of the believers in their affection, mercy, and compassion for each other is that of a body. When any limb aches, the whole body reacts with sleeplessness and fever.”
Source: Ṣaḥīḥ al-Bukhārī 5665, Ṣaḥīḥ Muslim 2586

America Has Always Been Broken

Donald Trump is the president-elect of the United States of America.

More than the election outcome, I have been surprised by the genuine shock of so many of my white and non-Black Muslim friends at Trump’s success. So I wanted to share this message with my friends and others who feel sucker-punched by the elections—please know that it comes from a place of love.

All these heartwarming posts about “this is not America” have to stop. I know you mean well, I know you mean that’s not your America or the America you believe in. But you know what? It is America.

A Black Muslim Response To #MuslimLivesMatter

Let me say in the very beginning, that as a black Muslim man, approaching this topic can honestly be a hard thing to do, especially given sensitivities and emotions in play.

I will start by saying, may peace, and love be with the families of Deah Barakat, Yusor Abu-Salha, and Razan Abu-Salha. Although the media seems largely disinterested in this story, it has resiliently traversed the globe. At the moment of this writing, the legacy of these outstanding youth, as well as the expression of disapproval at present media coverage, has been shared using #ChapelHillShooting 1.8 million times on twitter.

Having participated heavily in protests, and actions both online, and on the ground in several cities; I feel entitled to saying that I have devoted time, and energy to the cause that is #BlackLivesMatter. It actually hasn’t been very long since we had to speak out against people using #AllLivesMatter. So I couldn’t actually go to sleep tonight, without addressing the issue behind the issue, that is #MuslimLivesMatter.

reMARC aims to provide a platform to foster deeper reflection on how constructions of race have shaped our Muslim identities. Because this blog supports MuslimARC’s mission of unpacking racial perceptions and amplifying the voices of marginalized minorities, members of MuslimARC found re:MARC to be a most appropriate title. A remark is a written or spoken comment--however, we wanted to go deeper and incorporate multimedia.

The meaning of reMARC evolved to reflect the use of the acononym “re” in correspondence, which is described as follows:
'Re: is used at the top of letters and emails in order to steer the reader to the single most important topic of the message. Re is also an English preposition [that] means “in the matter of, with reference to.” Like sic, re is a Latin word. It is the ablative form of the Latin noun res meaning “thing” or “affair.”'

With these definitions in mind, MuslimARC launches reMARC, an opportunity to share your reflections, words, voice, and vision regarding Muslim anti-racism work.

We welcome a range of stories, from personal experiences to observations about society and life.