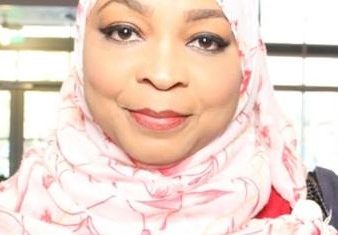 Margari Aziza Hill is an adjunct professor, blogger, editor, and freelance writer with articles published in SISTERS, Islamic Monthly, and Spice Digest. She is the Co-Founder and Executive Director of MuslimARC, the Muslim Anti-Racism Collaborative, an organization focusing on Education for Liberation.

After converting to Islam in 1993, her life experiences as a Black American woman have informed her research and writing on Islam, education, race, and gender. She has nearly a decade of teaching experiences at all levels from elementary, secondary, college level, to adult education. She has worked in education at various capacities including as substitute teacher, instructor, curriculum design, school policy, teacher training, as well as teaching assistant and teaching fellow. She taught Writing and Literature at Al-Aqsa Islamic Academy, developed instructed an Art and Literacy class for Clara Muhammad Summer Camp and worked as a Lead Teacher and Curriculum Developer at United Muslim Masjid Summer Madrasa.

She earned her bachelor’s degree in History from Santa Clara University in 2003 and master’s in History of the Middle East and Islamic Africa from Stanford University in 2006. Her research includes colonial perceptions mixed-raced identities in Northern Nigeria, anti-colonial resistance among West Africans in Sudan during the early 20th century, transformations in Islamic learning in Northern Nigeria, and International student programs at Al-Azhar and Cairo University.

She has given talks and lectures in various universities and community centers throughout the country.

Namira Islam is a lawyer and graphic designer. She is the Co-Founder and Community Engagement Director of the Muslim Anti-Racism Collaborative (MuslimARC), an organization which provides racial justice education and training.

Namira previously practiced in poverty law in Flint, Michigan; worked in prisoners’ rights litigation; and interned in international criminal law and war crimes for the United Nations in The Hague, The Netherlands. Her legal background includes research on racism, global education standards, and the UN Declaration on Human Rights Education and Training.

Namira has served on the boards of multiple Muslim student organizations and has fundraised and led crowdfunding efforts on behalf of Islamic Relief and charity: water, as well as for other causes, since 2008. She is an advisor to her late father’s organization, Diversified Educational Foundation (DEF), which invests in Bangladeshi orphans. She has nearly a decade of experience as a tutor and e-mentor for low-income students. As a graphic designer, Namira specializes in print design and has designed for the AFL-CIO and the U.S. Palestinian Community Network. She has been freelancing for diverse clients in the United States and abroad since 2007.

Namira has delivered lectures and workshops on diversity, community, and justice across the United States, including at Harvard Divinity School, Michigan State University College of Law, and the Minidoka Pilgrimage. She has written for multiple publications and provided commentary and analysis on identity, current events, and social justice narratives for radio shows, documentary films, and other media worldwide.

Namira was born in Detroit, Michigan to Bangladeshi parents and currently resides in Metro Detroit. She is an alumna of the University of Michigan – Ann Arbor and the Michigan State University College of Law.

In 2010, Namira was awarded the University of Michigan’s Tapestry Award for “demonstrating a way of being that contributes to intercultural awareness and relationship building through … reflecting the values of social justice, multiculturalism, and diversity.” In 2016, she received El-Hibri Foundation’s Young Leader Award for “demonstrating collaborative and inclusive leadership in American Muslim communities.” 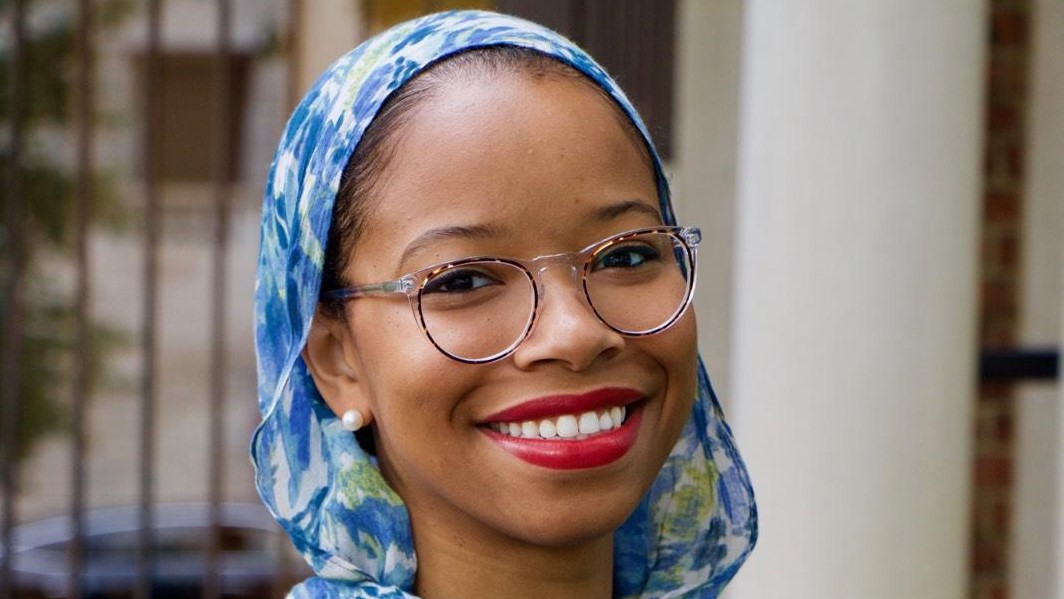 Makkah Ali serves as the Associate Director of Managed Organizations at Arabella Advisors, a consulting firm that provides strategic guidance for effective philanthropy. Makkah also is the Co-Host and Executive Producer for Identity Politics, a podcast that features new perspectives on race, gender, and life as Muslims at the intersection of multiple identities in the United States. She previously served as Grants Manager at the El-Hibri Foundation, where she oversaw and implemented all aspects of the annual grants cycle and worked closely with nonprofit leaders to build their organizational capacity.

Farha Tahir currently serves as program officer at the National Endowment for Democracy. She has previously worked with a variety of American Muslim organizations, including MSA National, the Muslim Youth of North America, and the American Learning Institute for Muslims (ALIM), among others. She holds undergraduate and graduate degrees from the University of Wisconsin.

Ahmed Alawami is a senior accountant with Signature Analytics. He is an experienced accountant and business advisor with real-world audit, financial reporting, business, training and research experience, and a portfolio of skills and knowledge that signal an understanding of how a changing business environment impacts the work of organizations across financial, managerial and regulatory axes. 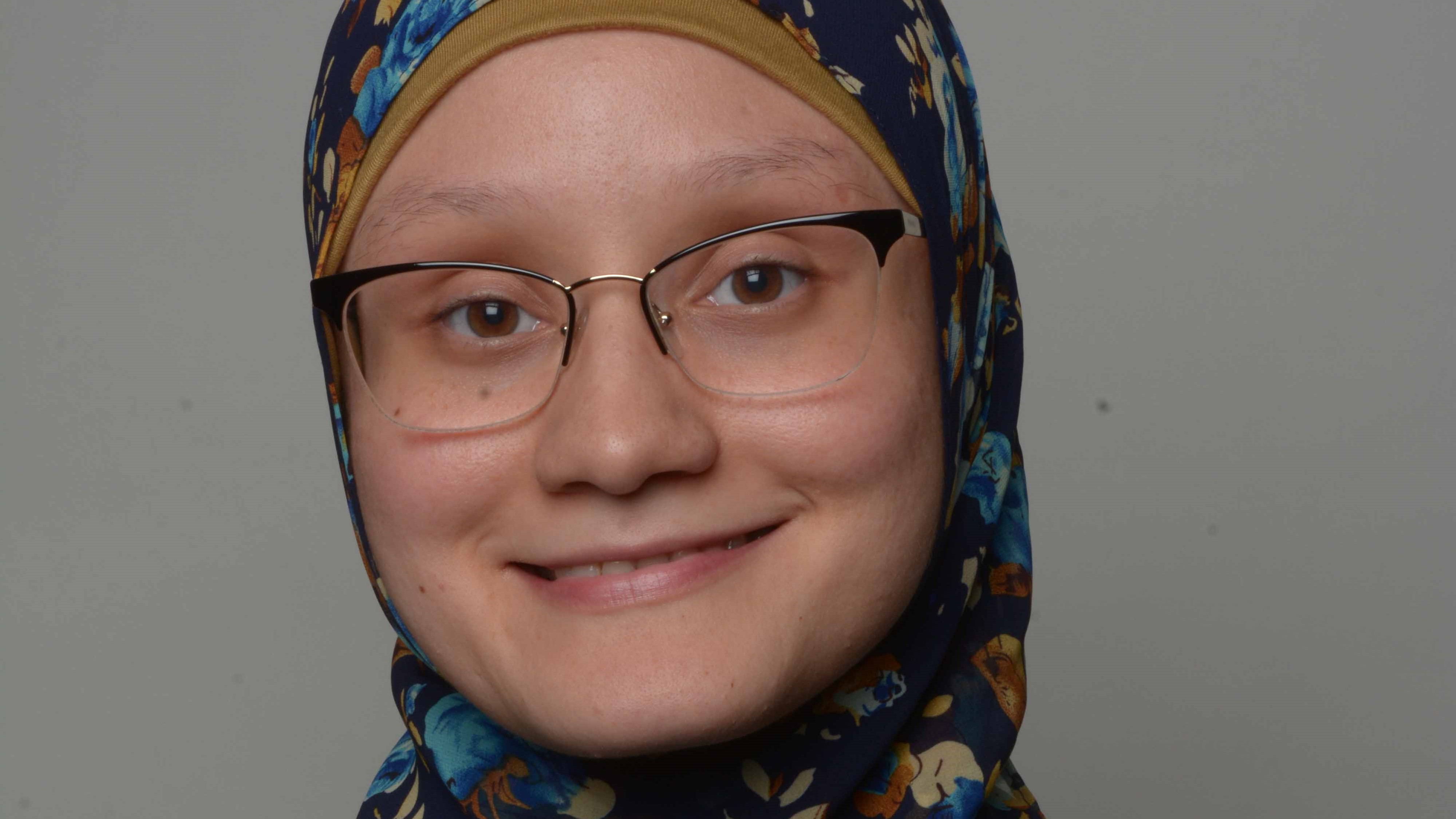 Hazel Gómez graduated from Loyola University Chicago with a Bachelor’s degree in Forensic Science. She is studying the Islamic sciences with Rabata.org's Ribaat Academic Program under the tutelage of Shaykha Tamara Gray and other women scholars. She is volunteer and advisor to various nonprofits such as Dream of Detroit, a community development project; Muslim Enrichment Project, a convert care program in southeast Michigan; MPower Change, a grassroots a​ digital organizing platform for American Muslims; ​ISNA’s Masjid Development Initiative, and Michigan Faith in Action. 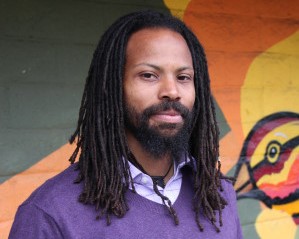 Rasheed Shabazz is a creative cultural communicator. He seeks to spread information and inspiration as a multimedia journalist, historian, and educator. Shabazz is Media, Arts and Culture Director at the RYSE Youth Center in Richmond, California. He is also community engagement manager for the Brotherhood of Elders Network, an intergenerational group of Black men based in Northern California. 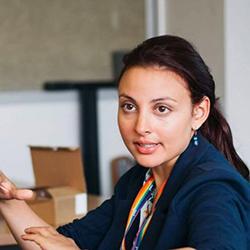 Sarah A. Mostafa
Board Member

Sarah has spent the past several years in the public and private sectors working at the intersection of sustainability, economic development, and public administration. As a senior associate at Guidehouse (previously PwC Public Sector), Sarah helps state and local agencies in the U.S. manage risk, design effective policies and strategies, and operate more efficiently.

We deeply appreciate the work and efforts of our former Steering members, including:

Special thanks to Dawud Walid. 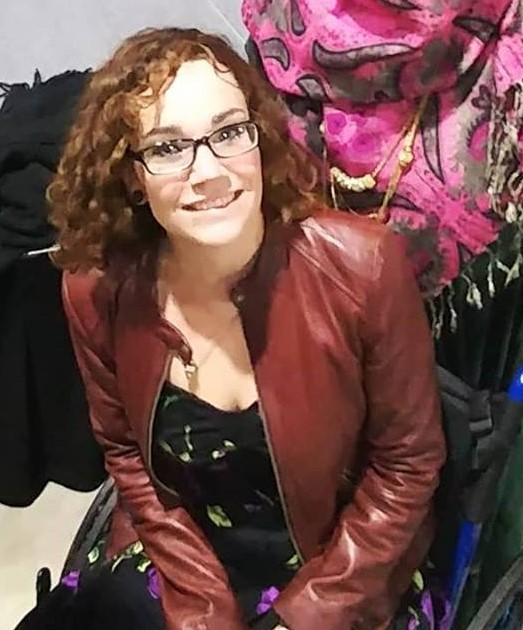 Juniper Beaty joined the MuslimARC team in early 2019 as a temporary assistant and became the Donor Database Manager in Spring 2019. Juniper has a bachelors degree from the University of Michigan and is based in Ann Arbor, MI.

Julia is an Economics and Political Science graduate from the University of Michigan, currently working on a Masters in Urban Policy and Planning from the American University of Beirut. Julia is also a freelance writer, having contributed to Detroit's own Riverwise, Against the Current, blogs like the Establishment, and nationally syndicated outlets such as Counterpunch, Mintpressnews, and TruthOut.

Julia is working remotely as a research intern for MuslimARC through the 2019 UUCSJ Global Justice Summer Internship program.