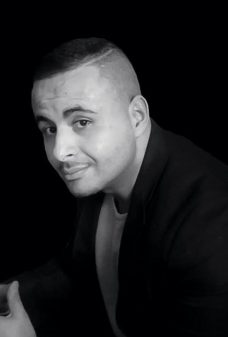 MuslimARC offers a much-needed forum to address racism and racial inequities in the Muslim American community. Unlike other organizations, MuslimARC does not avoid or dance around racism among Muslims, but tackles it in an honest, constructive, and solutions-oriented fashion. Their work is vital, particularly as Muslim-America grows in number, diversity, and shape. I consider MuslimARC among the most important organizations in our community, whose influence will only increase as Muslim-America continues to face racism inside and outside its bounds. 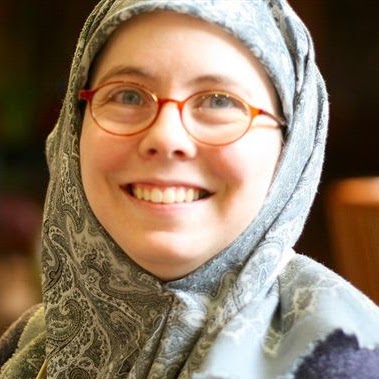 MuslimARC’s Anti-Racism 101 training is a fantastic resource that I highly recommend to all MuslimARC members. Even if you have taken anti-racism training before, or are a long-term MuslimARC volunteer, you will likely learn something new from this training. (…) Becoming an effective anti-racist activist starts with building a solid foundation of knowledge and MuslimARC’s Anti-Racism 101 training will help you do just that.

Racism is not just an individualized problem; therefore, its solution cannot be limited to the individual level. As an ummah, we need to approach our cultures with a critical lens and strengthen them by removing toxic attitudes and practices (like racism). This change needs to happen at home, as well as at the communal level; and this is precisely where MuslimARC steps in. The education-oriented programming and tools provided by MuslimARC make anti-racism work feasible and widely accessible– and that is a (small) revolution that we can all partake in.

(Namira Islam’s MuslimARC) presentation just provided a catalyst for something that seriously needed to be brought out into the open. I knew (she) had gotten through to people when they started sharing their personal experiences, and experiences of people they know. And the activities forced us all to interact one on one, and really hear one another’s stories and perspectives. I learned SO much, and empathized with many on a whole new level. And that connection opens the door for a deeper bond amongst your fellow Muslims. 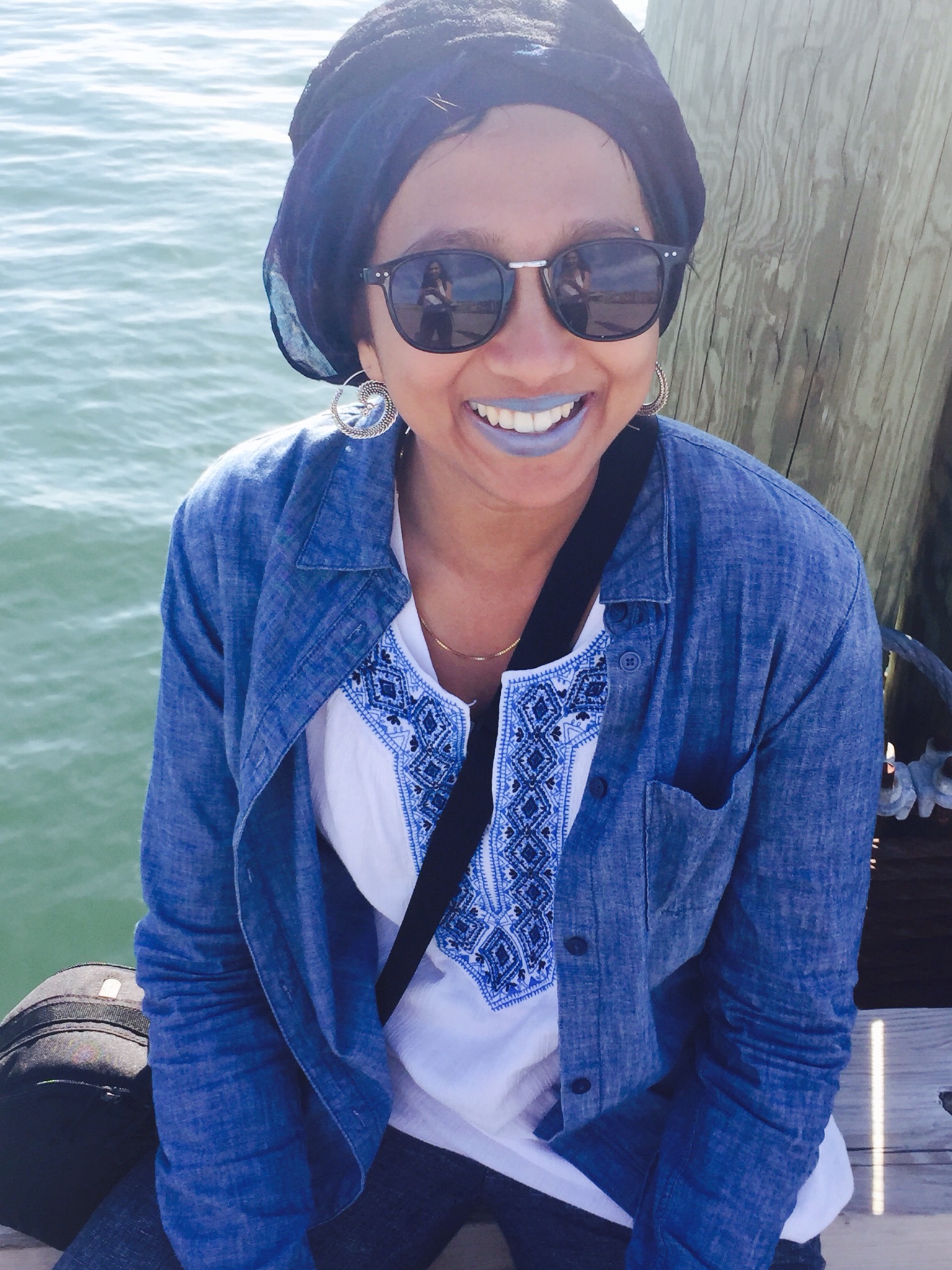 I joined MuslimARC during the period of organizing following the murder of Mike Brown and non-indictment of Darren Wilson, after thinking about my role as an ally in this movement, and how I could be useful without my presence becoming intrusive. I had been following MuslimARC on social media and attending the webinars they put together, which was mainly how I became aware of the seriousness and pervasiveness of anti-black racism in many Muslim-American communities.

After joining MuslimARC, I have helped edit and present theological materials on anti-racism written by brilliant Black Muslim scholars, helped facilitate a workshop at a local Islamic Center, and written about why Muslims should participate in the rebuilding of Black churches. Doing so has given me many of the tools I need to have difficult and necessary conversations with people in my family and various communities and to encourage other Muslims at Rutgers to action.

MuslimARC is an amazing example of intergenerational organizing; I look forward to the continued classes and resources they provide to help get various age groups involved in organizing, and to help make certain spaces safe for (all) Muslims, from college MSAs to programming for the elderly in Masajid. 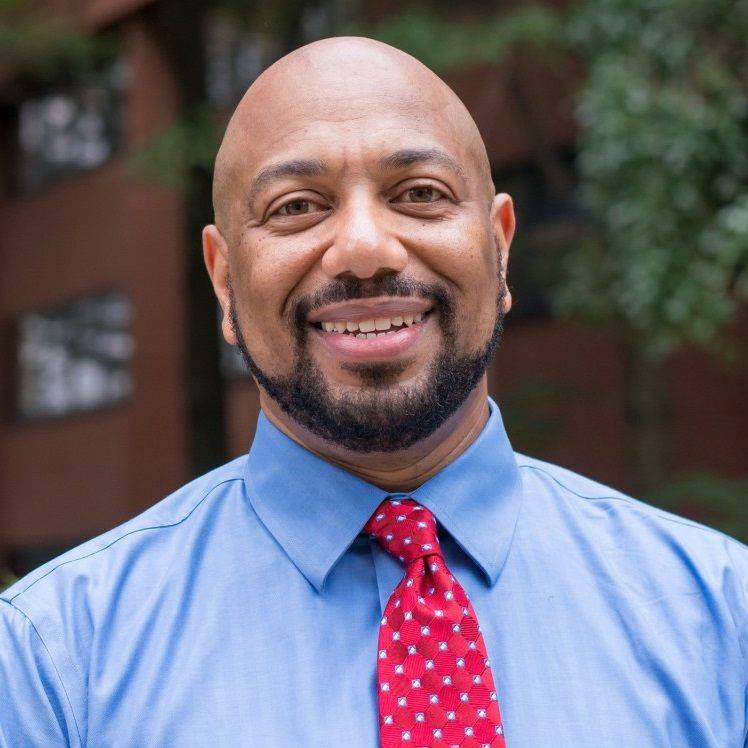 The Black Muslim Black Lives Convening was an incredible experience. It was humbling and inspiring to build in a safe space with sisters and brothers who share a commitment to our Deen and to our respective communities. I am more motivated to engage with allies in my local community to encourage good, repel oppression, and help the voiceless find courage to speak for themselves.

MuslimARC is a catalyst for culturally relevant and honest community dialogue connecting contemporary and historical forms of racial injustice. Their use of interactive training and community-centered forums have been an asset in my ability to unpack systemic forms of racism within and outside of American Muslim communities. As a human rights organization MuslimARC's work is necessary and has reshaped how Muslim communities views collective equality and justice. 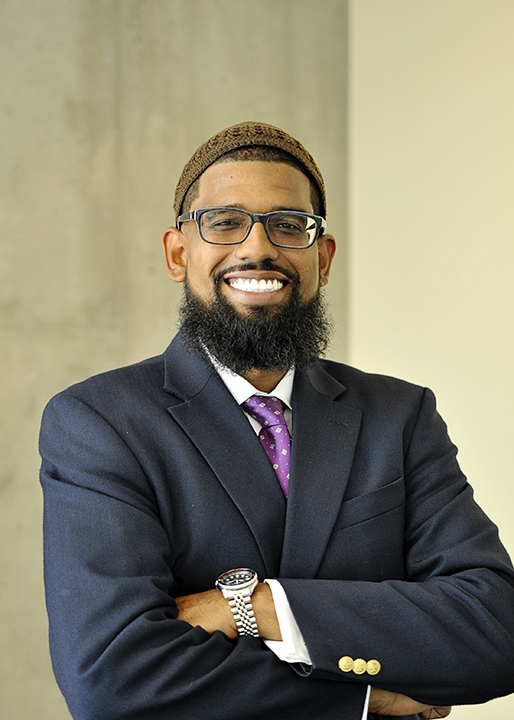 When we decided to hold a convening for our top volunteers to talk about the future of our intentional community-building and neighborhood revitalization effort, we knew that conversations on having a sound political analysis and confronting racism in our community had to be on the agenda. Through MuslimARC, we received expert instruction and facilitation that helped attendees unlock and unpack their experiences to bring their full selves to our work—making it stronger, more informed, and more authentic. 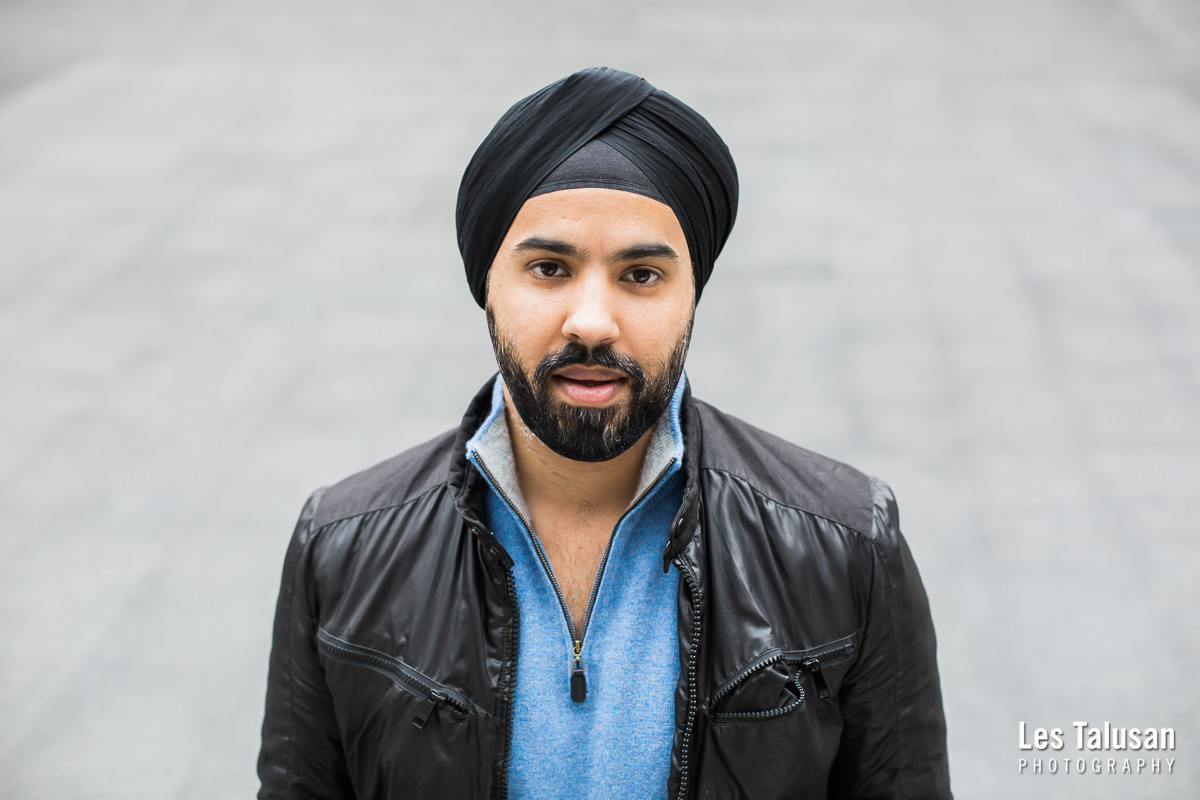 I'm proud to support the mission and work of MuslimARC. They're committed to addressing racism in all its forms, and improving the lives of Muslims and marginalized communities everywhere. They create spaces for learning and dialogue, connect survivors and impacted communities with resources, and craft solutions to advance our interests. They are truly committed to collective liberation and practice it everyday.