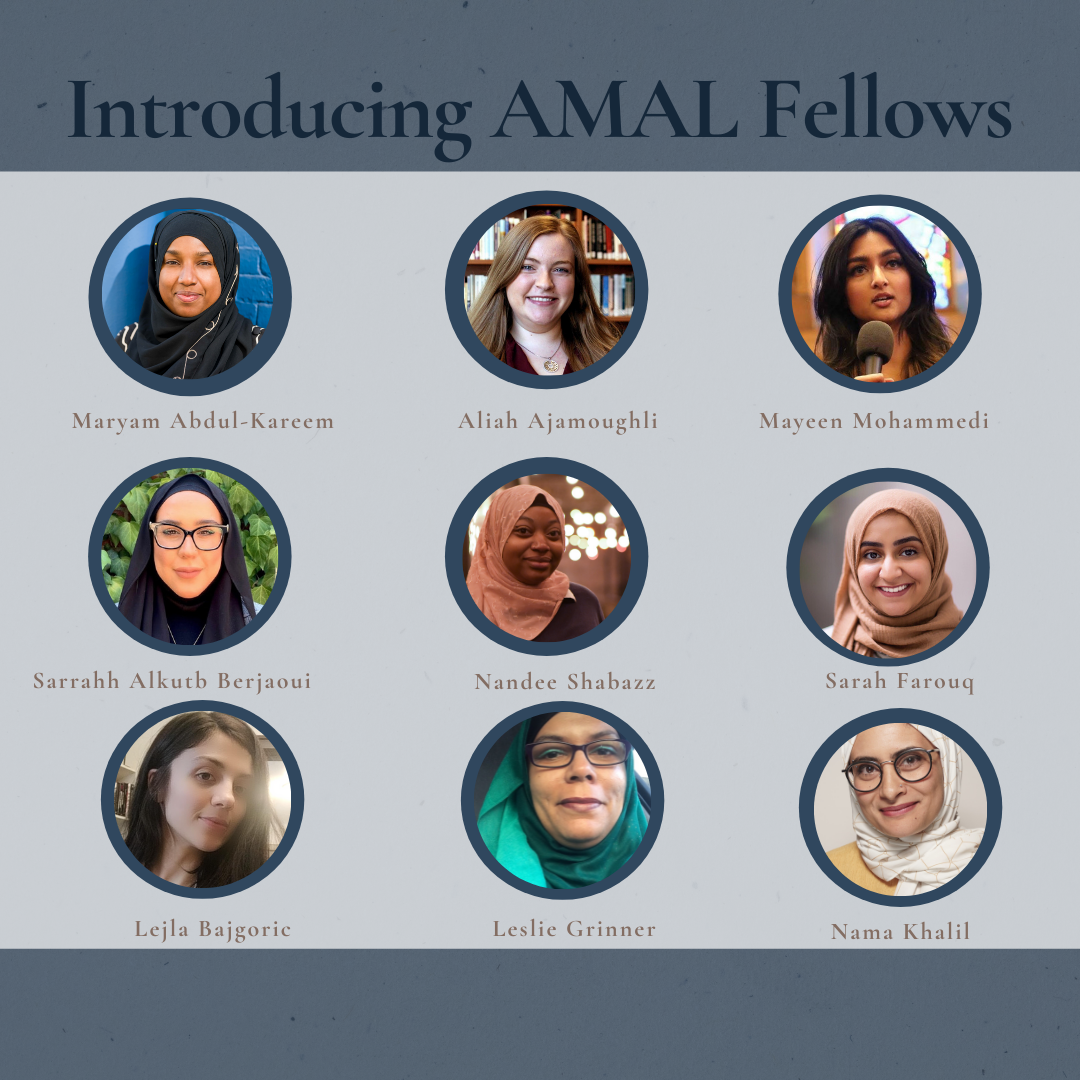 We are extremely proud and honored to have such a dynamic group of individuals in our fellowship program.

The goal of the AMAL fellowship is to identify committed MuslimARC Members and invest in them as emerging leaders who will expand MuslimARC’s capacity to deliver anti-racism training. The program is designed to train a cohort of MuslimARC-licensed facilitators to expand MuslimARC’s anti-racism workshops and seminars to even more cities across the country in 2021.

We believe that we have chosen fellows that will help us realize this dream: 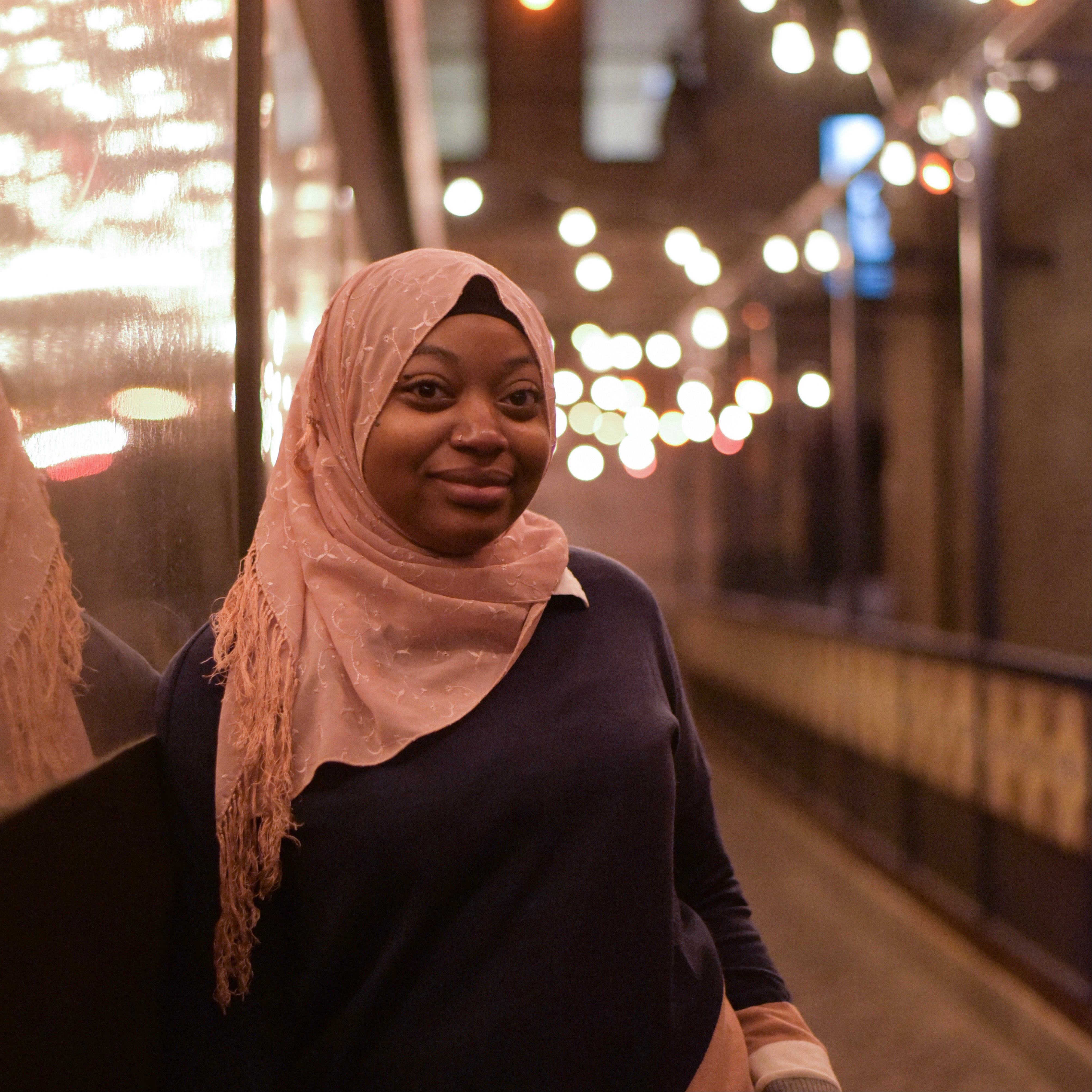 Nandee Shabazz holds a B.A. in International relations and political science from Florida International University. She was employed at CAIR - Florida. Currently, she is a graduate student at George Mason University studying Public Policy. She also serves as the Youth Director for the Muslim American Society (MAS) - South Florida chapter, is a member of the MAS, and a founding member of the MASBLM working group. Nandee has also formerly served as the president and secretary for the Muslim Student Association at Florida International University and a Freedom Fellow with Dream Defenders. 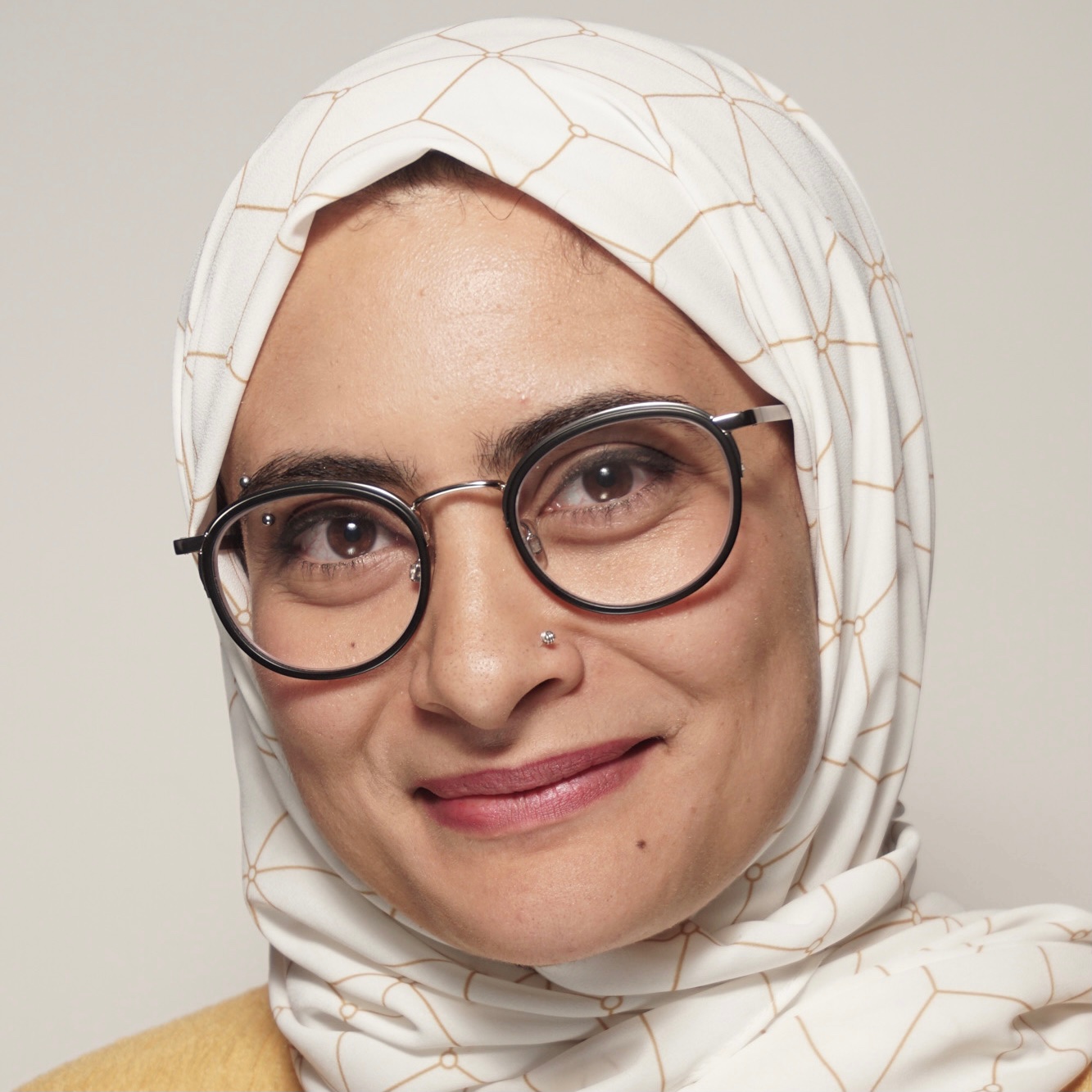 Nama Khalil received her Bachelor in Fine Arts, in photography, from the Cleveland Institute of Art. After graduating, she worked at the Cleveland State University Art Gallery and curated an exhibition. She’s worked at the Arab American National Museum’s education department and joined the Building Islam in Detroit team as project photographer. Nama is in a doctoral program in sociocultural anthropology at the University of Michigan. She has co-curated Creative Dissent: Arts of Arab World Uprisings, contributed to MOMA’s Design and Violence exhibition, and published a collage-essay in Designo14. She currently holds an adjunct faculty position at Columbus College of Art Design. 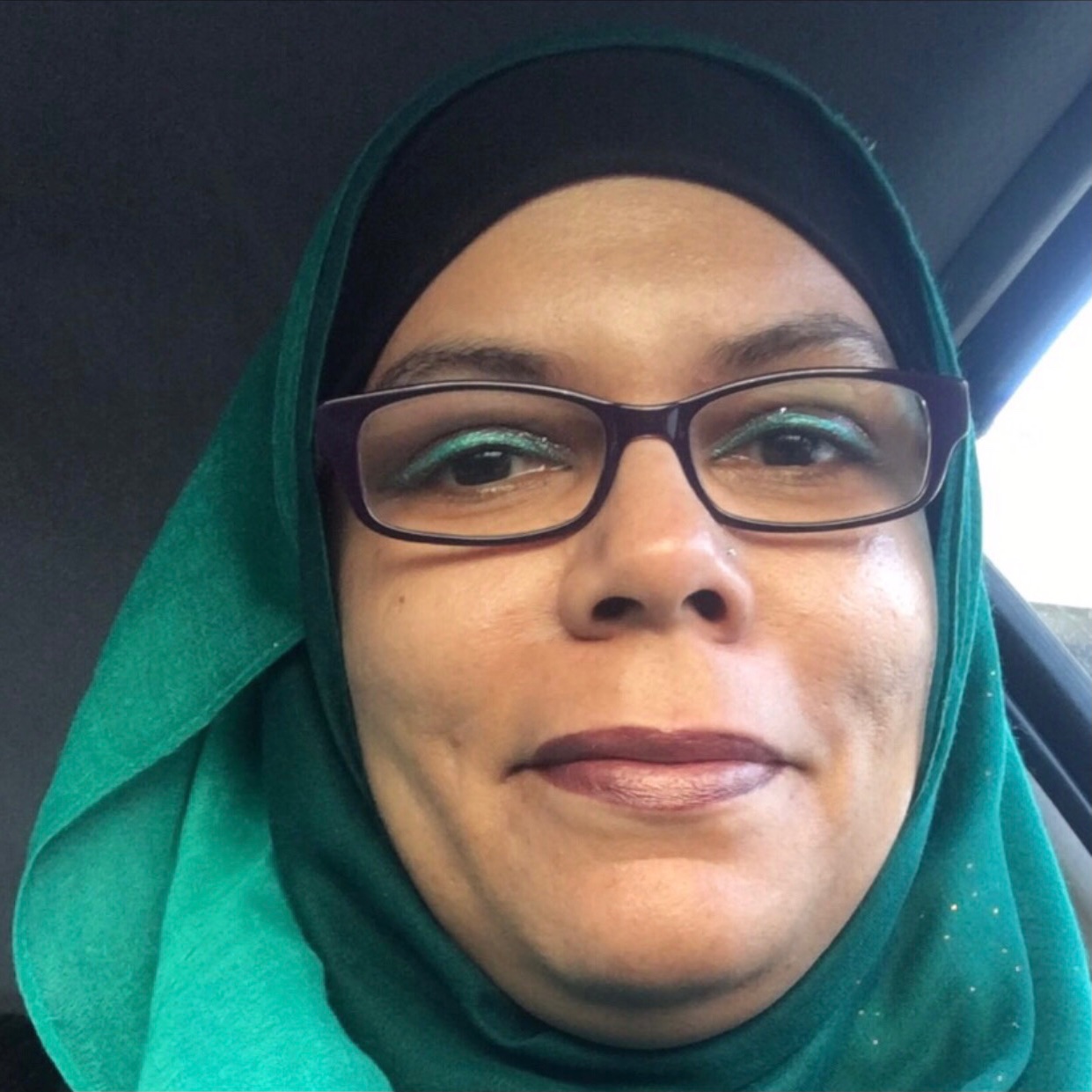 Leslie Grinner has been an educator around issues of power and privilege for over 20 years. She is a trained Diversity Facilitator, who has facilitated workshops around issues of privilege and power, as well as advised individual students around issues of diversity, equity, and inclusion. More recently, she has taught classes and workshops addressing topics such as racism, white supremacy, anti-Blackness, misogyny, classism, and cisheterosexism among others. Leslie has dedicated her life to building community and ending all forms of oppression. She also loves popular culture, reading, dancing, and living her life to the fullest. 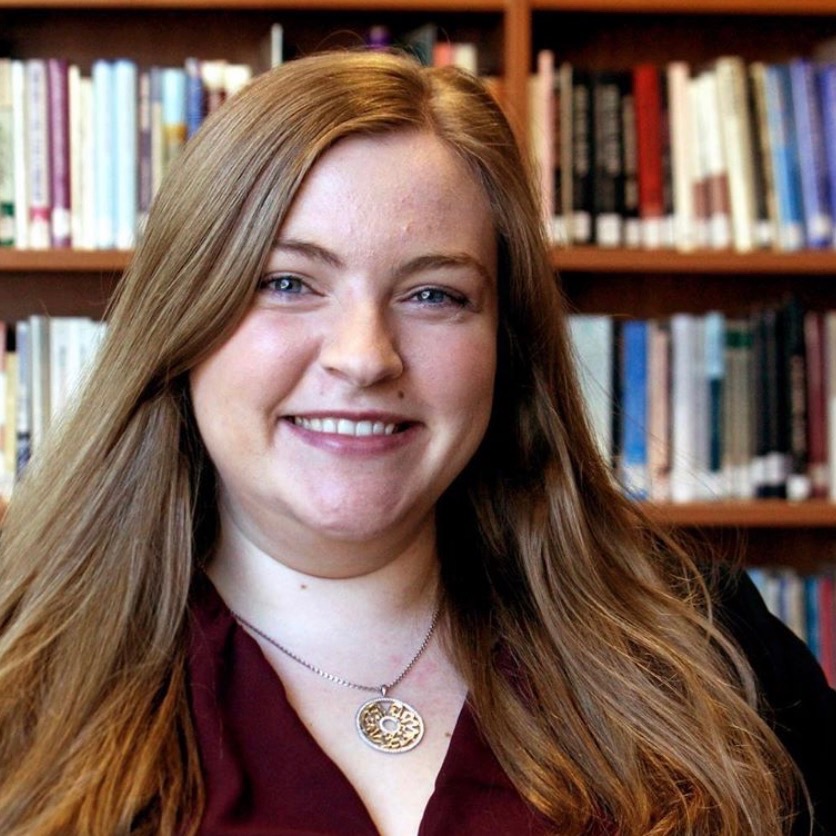 Aliah Ajamoughli is a PhD Candidate in ethnomusicology at Indiana University-Bloomington. She currently resides in Chicago where she is working on her dissertation entitled, “Pleasurable Utterances and Painful Silences: the Criminalization of Sonic Islamic Worship Practices in the United States.” In this research, she asserts that popular music spaces serve as the site in which criminalized sonic Islamic worship practices are regained, embraced for their sacred beauty, and amplified despite their criminalization. Outside of her research, Aliah is an active organizer in the Chicago community working with the StopCVE coalition. 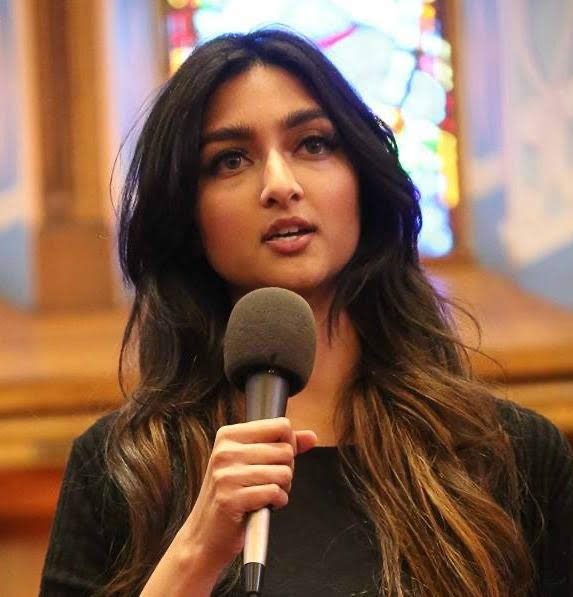 Mayeen Mohammedi is an Indian-American born and raised in Southern California. She is a former Peace Corps volunteer, and international relations enthusiast. She now works for the United Nations; She works in the Communications team of UNDSS. She is also a UNSU Racial Justice Focal Point, where she leads discussions about racial justice within the United Nations.Mayeen provides resources for individuals who have experienced racial discrimination at the United Nations, as well as conduct virtual trainings and encourage anti- racist policies at the UN. Mayeen is pursuing a career in international law and human rights. 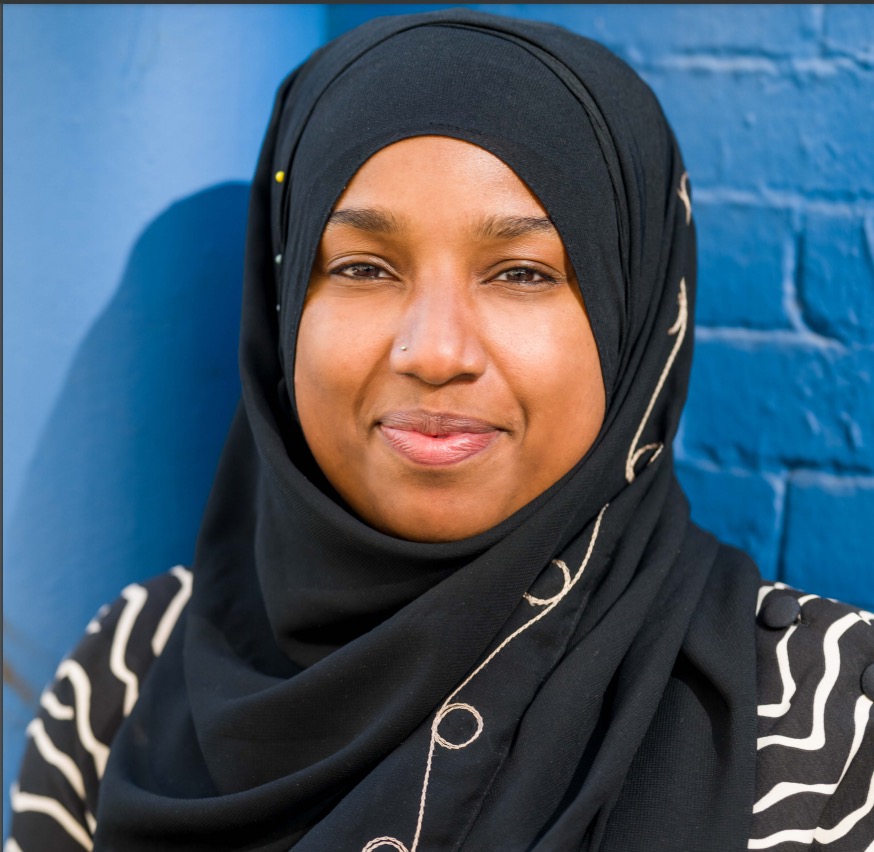 Maryam Abdul-Kareem is a racial equity and justice advisor with Justice for Muslims Collective, a racial equity fellow in philanthropy at the Meyer Foundation and a freelance consultant; she facilitates workshops and training on political education, antiracism, and applying a racial equity and justice lens to nonprofit and philanthropic workspaces. Maryam works with grassroots organizers in movement spaces as well as within the nonprofits and philanthropic sector to encourage folks to envision a safe and equitable community and world. She seeks to live by the great words of Ella Baker, "Give light and people will find a way." 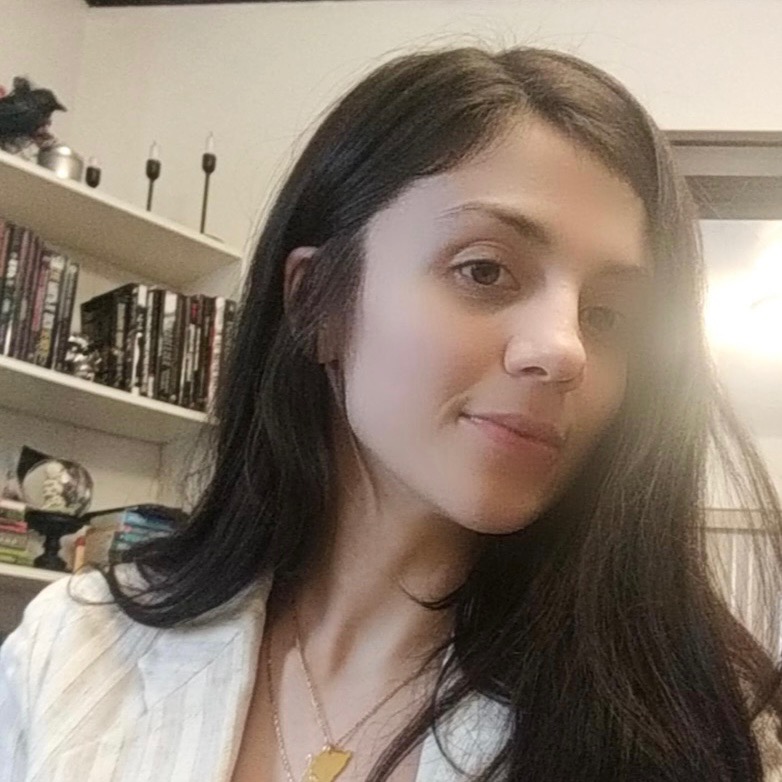 Lejla Bajgorić is a writer, researcher, and 2020 Detroit Equity Action Lab Fellow. Currently serving as the Annual Giving Officer for the Detroit Justice Center, Lejla has supported various social justice and arts & culture spaces in metro Detroit over the last five years, including the Arab American National Museum (AANM), MuslimARC, and Kresge Arts in Detroit. During her term as the AANM's Community Events Organizer, Lejla helped institutionalize the Museum’s anti-oppression efforts. She studied organizational psychology at the University of Michigan. Originally from Bosnia and Herzegovina (the former Yugoslavia), Lejla is based in Detroit. 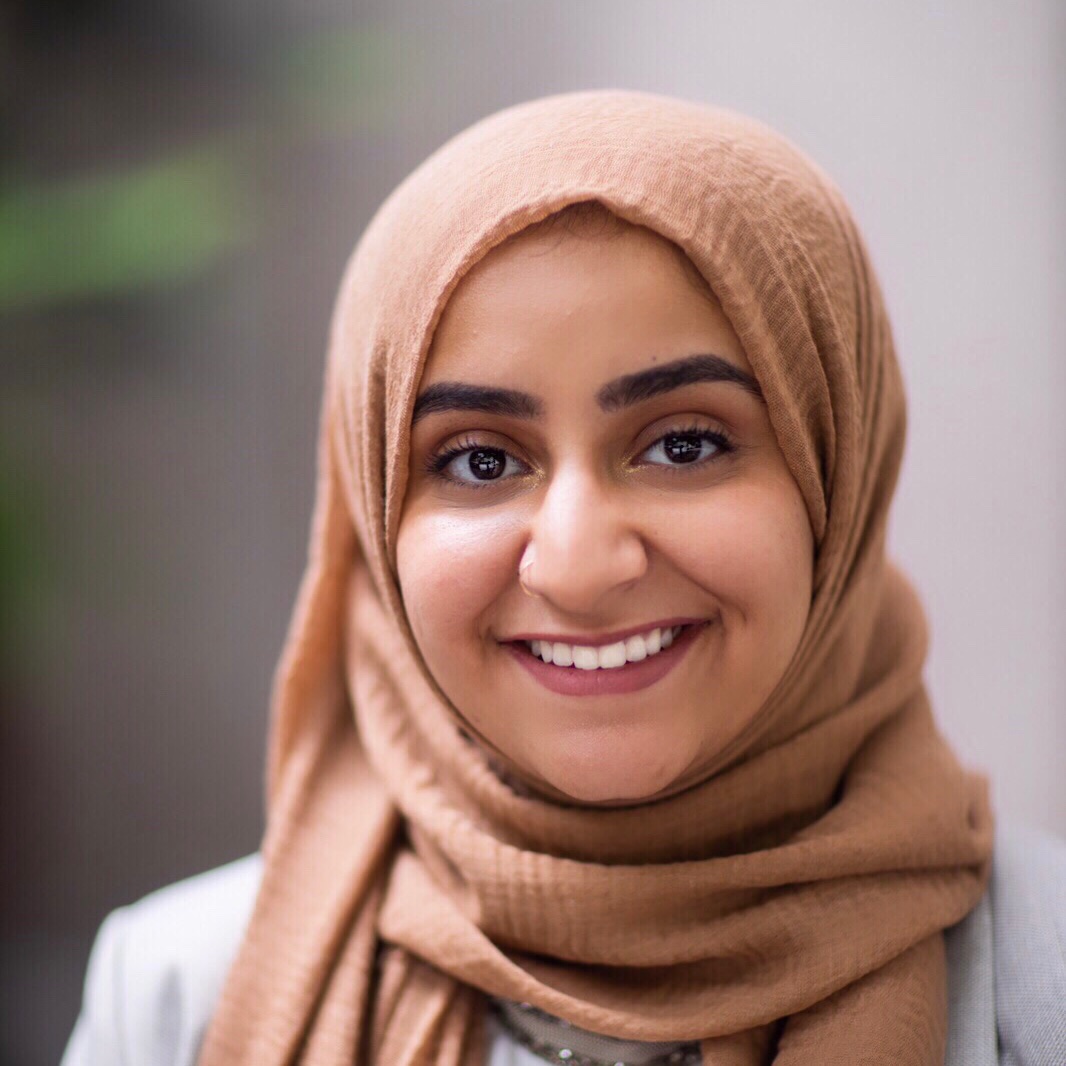 Sarah Farouq came to the U.S. as an Iraqi refugee. Her personal experiences have shaped her passions in her community work and activism. She has been engaged in fighting state-sanctioned violence, specifically advocating against the surveillance, policing, and exclusion of Black and brown communities. She has helped organize campaigns in issue areas, such as immigration justice, criminal injustice, and youth justice. These roles helped develop her capacities in base-building, coalition-building, and policy advocacy. Sarah plans to eventually earn her Juris Doctor and continue to advocate for marginalized communities impacted by systemic injustice from a legal capacity and uplift their issues on a policy level. 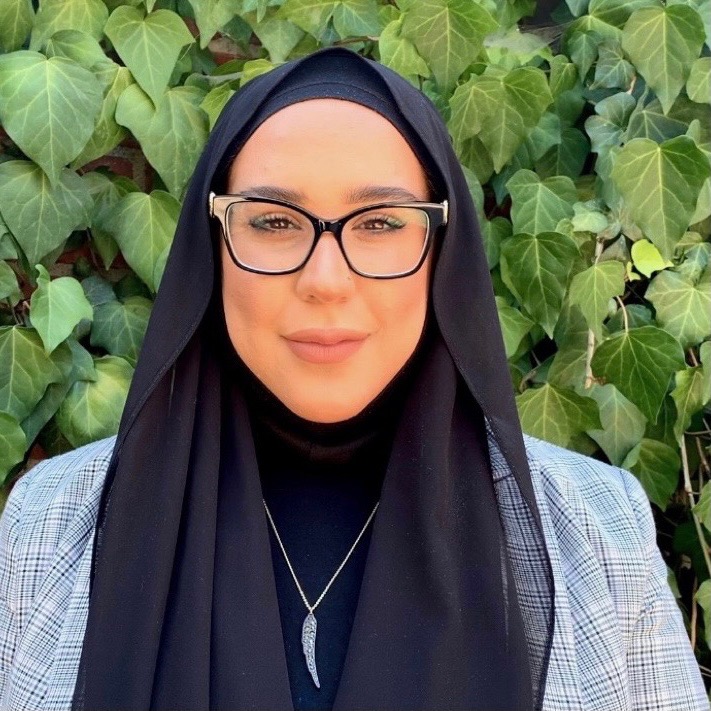 Sarah Berjaoui was born and raised in the beautiful city of Los Angeles, California. She is the proud daughter to Lebanese and Syrian immigrants. She received her B.A. in 2014 studying Consumer Psychology from Whittier College. She received her second B.A. in Islamic Law & Theology from California Islamic University. She has volunteered with ‘We Are All America’ and publicly spoke at the ‘Lights for Liberty’ immigration protest while representing ‘We Are All America.’ She has worked with organizations and groups such as CAIR, Census Bureau, Black Lives Matter, MuslimARC, ICNA, community leaders, and congressional teams.

Creating, Connecting, and Cultivating for a better world.